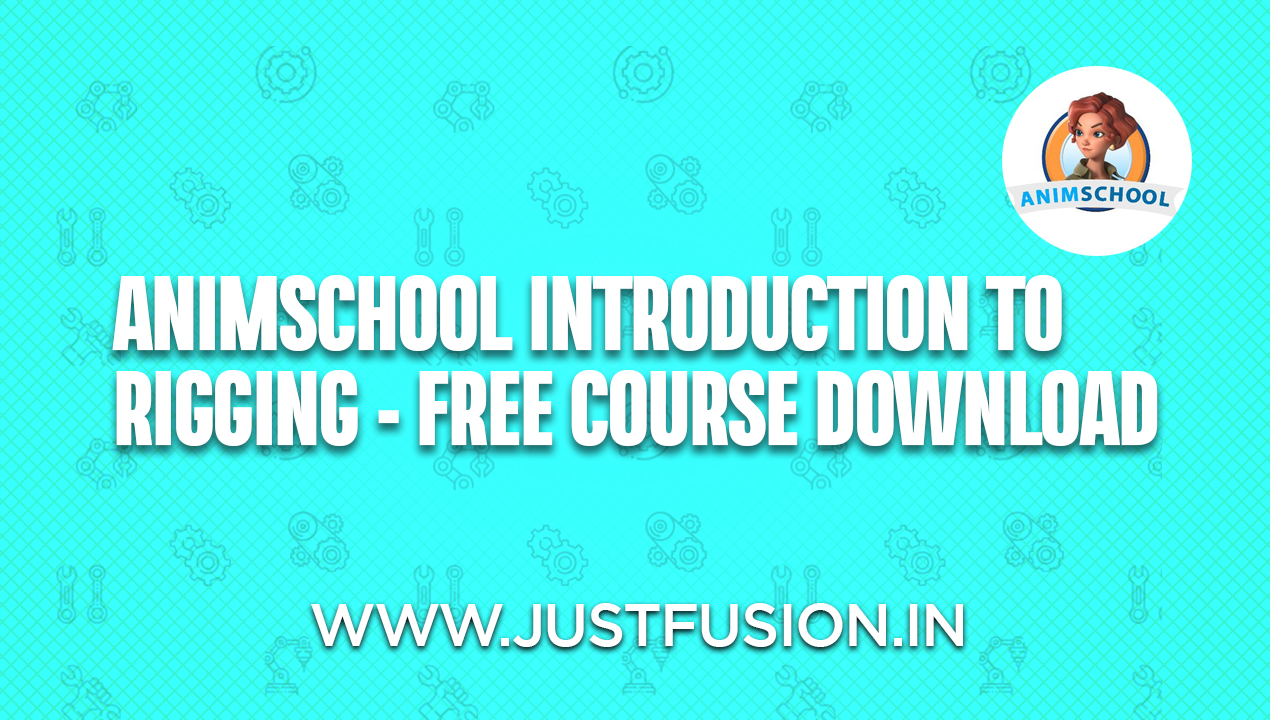 An introduction to the principles of rigging applied to simple objects and scenery. For any 3D animation to take place, riggers take a finished character model or prop and use the concepts learned in this class to prepare it for deformation and action. Riggers insert bones (joints) into the character and refine the forms and control systems so that the character can act. Students learn basic rigging concepts, including hierarchies, constraints, skinning, blendshapes, connections, joints, orientation, inverse kinematics, expressions, maths nodes, xray, curve controls, custom attributes, sets, Set Driven Keys, and hypergraph connections.

At the end of the Introduction to Rigging class: